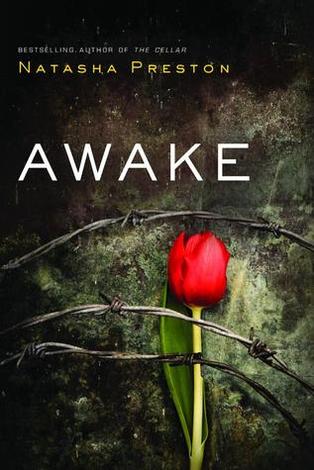 The cover of Awake was the first thing to grab my attention, followed by the synopsis, which was intriguing. The book seemed like it had such an interesting premise to the story. Unfortunately, it was quite disappointing, and I couldn’t finish it. It was not what I expected at all, and I just could not get past the sappy insta-love on page one. I felt that the book had an abrupt start, like overhearing someone else’s conversation and only knowing half of the story. There’s no time for readers to connect with the main character/s before Scarlett is falling madly in love with Noah (again, on page one), or for readers to be invested in their relationship. The story moves way too fast, skipping past the first week of them knowing each other in the blink of an eye, leaving the romance to be not believable, and the characters to be flat and uninteresting. I would’ve liked to have seen more from that week, of Scarlett and Noah getting to know each other, rather than it being rushed. It would’ve helped me connect with the characters, if there was the slow build of romance rather than the instant love. The dialogue did seem forced, and at times, unnecessary. Awake definitely has potential to be a great story, and with improvements on these points, with more showing than telling, it could become that.